Home
Appointment
How to Know Auspicious and Inauspicious Tithis

Paksha Chitra Tithis
The above inauspicious dates are also known as Paksha Chitra Tithi, which means weak position. These dates are the cause of bad thoughts and sorrows in the mind and they consider the weakness of the person and his erratic behavior.

Parva Tithis
The dates that fall during the fourth, eighth, twelfth, fifteenth and Sankranti are known as Parva Tithi, which means to break. Doing face-to-face change and change work in these dates does not give good results to the person. Therefore, during this time a person should avoid starting auspicious work. But if some fundamental changes have to be made, then the festival date is subtle but in favor of the person.

Black Tithis
The first of the Shukla Paksha and the eleventh, twelfth, thirteenth, fourteenth and fifteenth dates of the Krishna Paksha are known as Kali Tithi. These dates are not considered good, except in some special cases, for the beginning of auspicious work, because the moon is submerged and subtly fruitful during these dates.

Kshaya and blind Tithis
Tithi is considered effective when it is completed in one sunrise, but if a tithi is completed in two sunrises then it is called Andhi Tithi. Similarly, if a date starts from sunrise and ends at the next sunrise instead of sunset, then it is called Kshya Tithi. Both these dates are not considered good, so one should avoid starting auspicious work during these dates.

Birth Tithi
The person should avoid the date of the side and date in which the person was born.

Half vision is auspicious to some extent and full vision is very good and suitable for starting work. Andhi Tithi is not auspicious except for a few exceptions, so it is not good to start work during this Tithi, but if Mercury is in the third, sixth, tenth or eleventh house and the Moon is in the ninth and tenth house and it is being aspected by any auspicious planet. If yes, then all the negative effects of Andhi Tithi end.

Even if Mercury, Jupiter or Venus are placed in the fourth, seventh, or tenth house by being auspicious, the negative effects of Andhi Tithi are eliminated. If the planet is in an auspicious position or in ascendant, then all the negative effects of Andhi Tithi get eliminated. Even if the Moon is in the fourth, seventh, ninth and tenth house, the blind date does not fall on the wrong person.

The three Manvantaras have different views regarding Manavadi Tithi, out of which the first Muhurta comes from Chintamani and all the others come from Kalaprakashika. But such a combination is made very rarely and there is a lot of lack of information in this context.

According to Muhurta Chinatamani, the date which is from Yuga and Manvantar is not good for the beginning of work. Therefore, one should not do any new work other than charity, bathing in the holy river, pilgrimage and similar religious activities. According to Kalprakasika, the time is not suitable for the study of Vedas alone.

Vishnadi Tithis
All Tithis have a different time when they give their negative effect. This period is called Vishnadi Tithi, this date does not give auspicious results in other cases except few exceptions. Vishnadi Tithi is present for four Nadis. The first Nadi is said to be the factor of downfall, the second Nadi affects the life of a particular person, the third Nadi is the factor of all kinds of things and the downfall of all the people. Fourth Nadi is a factor to harm the prosperity of the family. 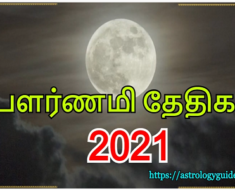 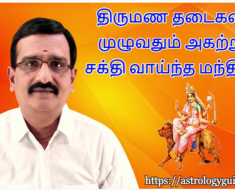 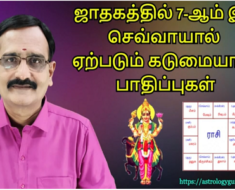 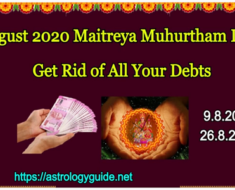 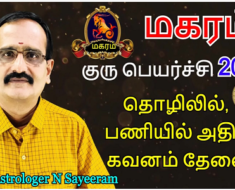